Andrew Hutchings (aka LinuxJedi) has worked on many of the Open Source software projects that make up the Internet. He now works from home in the UK for MariaDB developing their MariaDB ColumnStore engine.

Content of this blog and the LinuxJedi logo are licensed under a Creative Commons Attribution-NonCommercial-ShareAlike 4.0 International license. 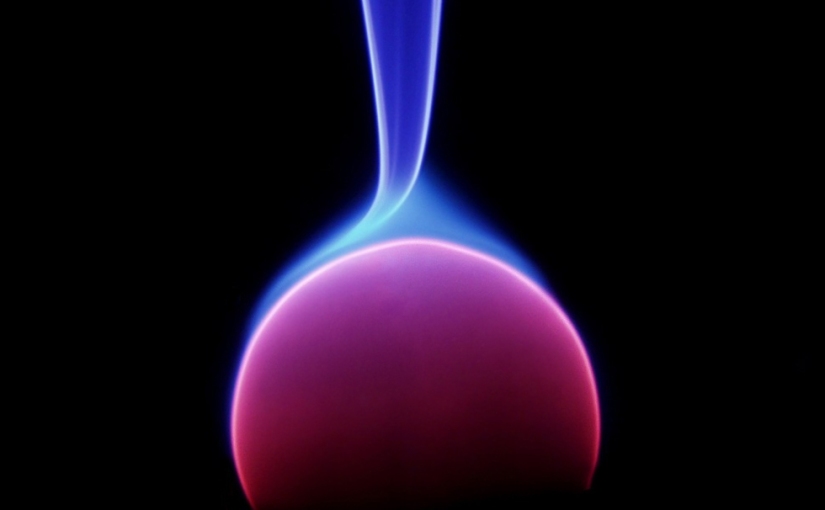 After my previous post on testing KDE Plasma on KDE Neon my friend and colleague Max commented with “Any thoughts on using Neon over Kubuntu”.

That did get me thinking as to whether or not Kubuntu with the backports PPA is as good and as stable to use as KDE Neon.

I therefore did what I always do when I want to try distros out, installed it on a VM first. Once installed along with the PPA I was using the latest stable KDE Plasma with Kubuntu 18.10 as the base OS. This gives me the kind of bleeding edge I’m comfortable with and also the KDE Plasma features that I have been excited about using. I’ve never had a good experience with rolling distributions (sudden unbootable devices after a system update is not fun). So this gives me the latest stable of everything I want without being totally rolling.

The desktop theme is a little different to KDE Neon’s. The most noticeable difference is the main panel is using a dark theme instead of the default lighter theme. This is fine for me as I’d actually switched the panel to the dark theme in Neon. It also adds the “show desktop” widget to the right of the panel. Something that I had also instinctively added straight away in KDE Neon.

After some more playing with it I actually figured it was good for prime time. So… long story short Kubuntu with the backports PPA is now the main distro on my laptop.

I’ve been using it for several days and it is great. The kernel changes between the Ubuntu 18.04 and 18.10 base have meant the battery life is actually a lot better and on-par with the Fedora 29 GNOME setup I was using previously.

This solves my concern with KDE Neon, that it would get stale very quickly whilst pinned to an LTS base. Don’t get me wrong, I think LTS bases are great for enterprise and servers. But on desktops you end up having to wait for so nifty features such as power saving enhancements and better drivers. For me I also like testing in the more up-to-date compilers as every compiler release adds more useful warnings.

I’ve even started using Kubuntu on a new toy that came from China recently, more about that in an upcoming post.

To Max’s original question, for many desktop users I think Kubuntu may be a better choice than KDE Neon. But KDE Neon is a fantastic showcase of KDE Plasma and applications the way the developers had designed them to look and feel. Certainly a good introduction to the KDE world.

Thank you Max for the question!